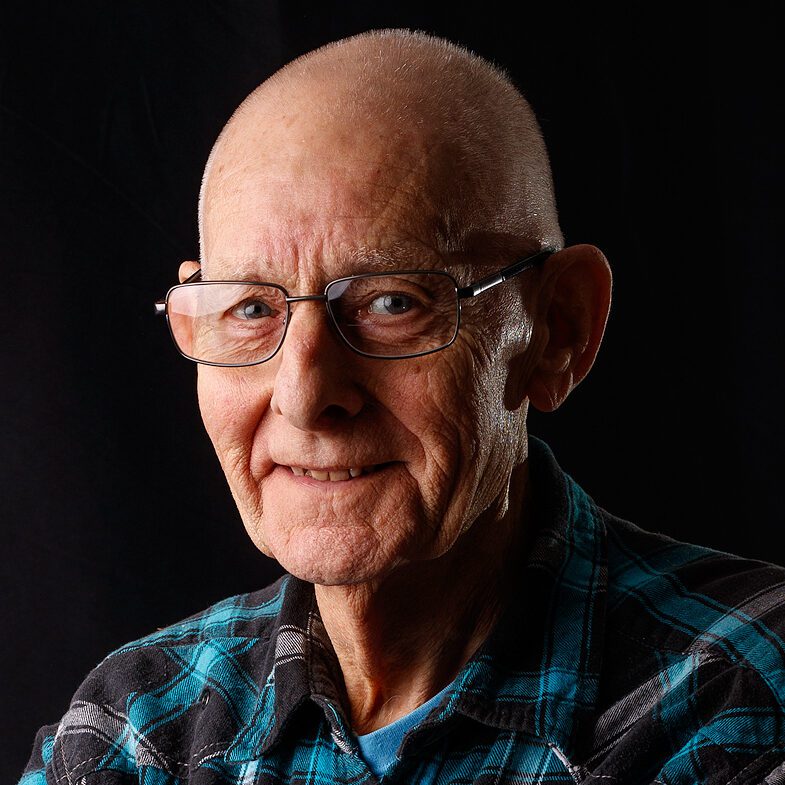 Bryan Edwards played his last chord on December 11, 2021, at the age of 81, drawing the curtain on a life filled with love, humour and music.

Born in Wallasey, England on June 11, 1940, he grew up in a time where the Mersey Beat was taking shape. He told many stories of seeing famous bands & musicians back when they were getting their start playing local clubs…well, actually only the ones he could remember after having “a few pints”. His love of music led him to learn how to play the guitar, something that he continued until he was no longer able.

After starting his career as a moulder at the age of 15 as an apprentice at Stone Manganese in the UK, he went on to meet his future wife, Ida, who he married in 1966. In May, 1972, they decided to emigrate to Canada, along with their three children, where he continued his career at Canadian Stone Marine until his retirement. Throughout all this time, he continued to play the guitar and started going to open jam nights in Montreal. This is where his love of the blues helped him to grow as a musician and where he met many good friends.

Besides his wife of 55 years, Ida, he leaves behind his children Carol (Chris), Stuart, and Lynne (Martin), his grandchildren Bryan-Lee (Pascal), Karry-Ann (Nathaniel), Tracy, Kaitlyn and Ashlea, his great-grandchildren, Victor and Nathan, as well as extended family and friends.

Although he leaves a big hole in our lives and our hearts, we take comfort in knowing that he has been called up on stage to jam with some of the great bluesmen that went before him… “Hey, hey, the blues is all right.”

A celebration of his life for family and friends will take place at a later date. 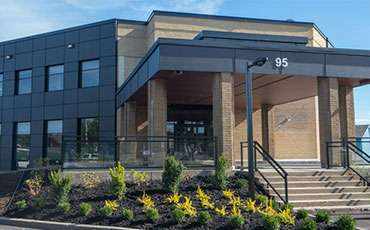